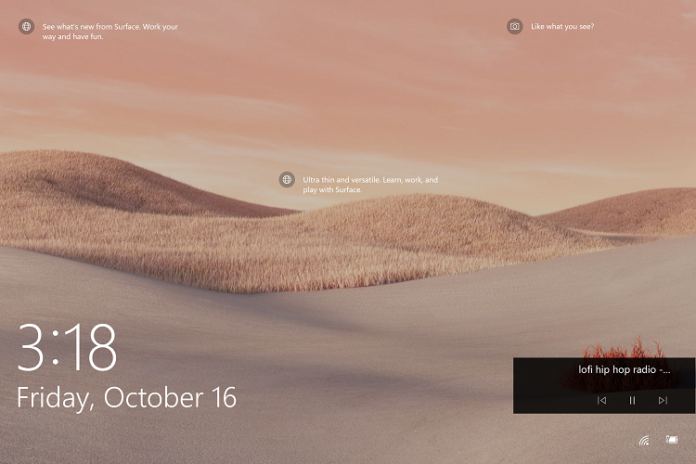 Microsoft regularly keeps experimenting and tweaking its OS and Apps to give better user experience. And yes, their work is not only restricted to their operating system but they do even develop smart Android apps. At Google Plays Store, Microsoft account has more than 50 Android apps including Microsoft Office, One Drive and Outlook. Recently they have pushed one new Android app called Picturesque Lock Screen. This is an amazing app which will change your Android Lock Screen experience without removing the default Lock Screen. This app brings Bing new fresh images to your Android Lock Screen with other lots useful features.

Using this app, you can view missed called, text messages and launch your favourite apps without unlocking the smartphone, yes, directly from lockscreen. You can also make a search directly from lock screen. We tested it on a Android Smartphone and found that it works smoothly without any lag. And the USP of this application, when you shake the smartphone, lock screen image changes automatically with new fresh one and this is most beautiful feature of this app to play with.

Apart from this, you can access latest news, weather notifications and Regional Calendars and special dates as well. To capture a beautiful moment, you don’t need to unlock screen because Picturesque Lock Screen has option to access your phone camera from lock screen. Other setting you can do with Picturesque Lock Screen are: Changing your WiFi, Bluetooth, volume, brightness settings, and what not! Also, you can use your phone as a torch from the lock screen.

All these without even unlocking your Android device.