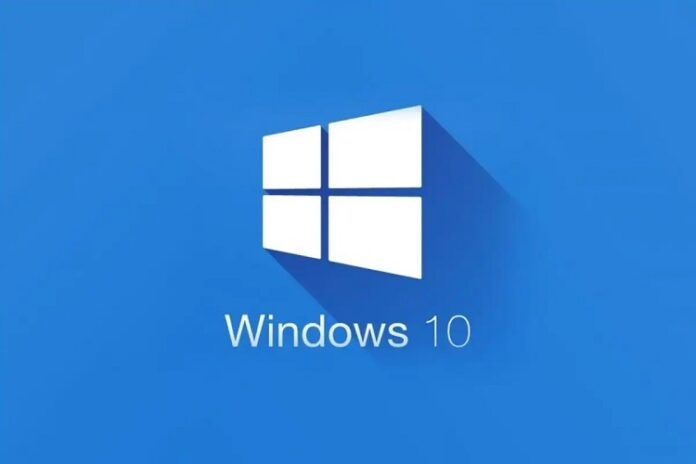 The recent Windows 10 October update has taken the geeks by storm as it has some serious issues like data loss. Despite many negative feedbacks, there’s always a lot to look on the other side of a coin. Right from improving the search option from the start menu to the dark theme for file explorer, the design & display looks staggering! Besides that, Windows 10 update now shows power usage & power usage trend in the task manager. We’ll look into these two options in detail later on. Let’s first discuss about power usage in Windows 10.
If you’re wondering where your laptop’s battery power is used or where the maximum memory space, CPU & GPU is used, you need to understand the power usage displayed in Windows 10’s task manager.
Raise your hands if your task manager was always open when you were using Windows XP or Windows 7 on your PC. And the reason for that was obvious; the hanging of a few apps and you close them right away with the task manager just with a click. Isn’t it? But have you ever tried to know why the apps crash/hang? It’s basically due to more usage of CPU & Memory (RAM) used. Let’s dig in detail starting with how to access task manager in Windows 10.

1.Right click on Taskbar & tap on Task Manager to open it or simply use CTRL + Shift + Esc to open directly or press CTRL + Alt + Del and select task manager.

2. Once you open the task manager, you see the list of apps which are already open. But to dig deeper and know the detail of the app, tap on More Details as shown above.

3.It now opens up the task manager displaying complete details including CPU, Memory, GPU etc used by these apps along with background processes too which are important too. You can clearly see that Google Chrome is taking up more memory (1.5GB almost) to run the app.

4. If you feel that the apps running currently are freezing or are of no use, you can simply do a
right click on that particular app in task manager and choose end task to close that particular
app.
5. To know how the system works in depth, you need to choose the performance option.
tab in task manager. You can also select Open Resource Monitor option to know more about
CPU, Disk, Memory, GPU etc in detail.

6. One can explore more options like App History, Startup, Users, Details & Services to know more about the functionalities of task manager in Windows 10.
Let’s now discuss the startup option of task manager which can improve your system startup speed if done in a right way!

How to Speed Up Start Time using Task Manager in Windows 10!

1. Open task manager by following above given procedure.
2. Tap on Startup option as shown in below screenshot.

So this is how you can speed up start time in Windows 10 using task manager.

As we said earlier we will discuss the latest features in detail, let’s see what are the newly added features in Task Manager after Windows 10 October update; power usage & power usage trends. Although not all have got this feature, it has rolled out in a Windows 10 update to many users.

1. Power Usage!
Power usage option shows the power used by a particular app in live; power used by a particular app at present! For most of the process, it shows very low. It’s still not clear that what’s the difference between very low & low which shows up in power usage tab.
2. Power Usage Trend!
Power usage trend is a similar option to power usage but it doesn’t show live power used by the process. Instead, it shows the overall trend or you can say the power history of a particular app.
How Power Usage & Power Usage Trend Work in Task Manager?
If you see that the power used is high in power usage tab don’t worry. Just have a look into trend option as well, if it shows low, then you must be okay and need not do anything. The reason is, for the time being the app, it might use high power but the overall trend could be low. If you get the overall trend power usage high, then you certainly need to close that process if it’s not important.
Note: While closing any particular process or task, make sure that there isn’t any “Windows” word included in the description. If it’s a process or task related to Windows, the system might end up being unstable if you stop, disable or end the task.

How to Check Power Usage of Battery from System Settings

If you’re on Laptop and want to see which apps are using the most power, then you need to head over to Settings > System > Battery > See which apps are affecting battery life. This option doesn’t come on the desktop as it doesn’t use battery; it’s just for laptop users.

Once you tap on “see which apps are affecting your battery life” option, you will see a list of apps which use the most power in your laptop.

So this is how the task manager is useful to understand the power usage in Windows 10. Do let us know in comments if you have any queries regarding the same.