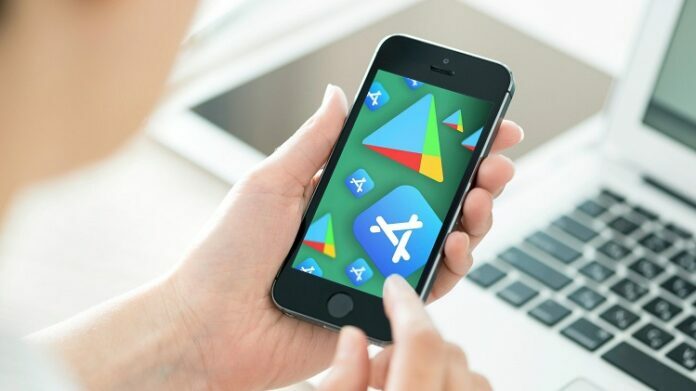 Well, don’t Smartphone or tablet users love apps? To be specific, free apps? It’s all the more interesting for the user when they get a paid app for free, isn’t it? Apart from the illegal ones, there sure are many legal ways to get one’s hands on the paid apps for free.

So exactly how to use the apps on Smartphone without spending huge money? This write-up addresses such problems, and brings forth some of the easiest ways to look out for getting paid apps for free.

With the right tools, learning how to use the apps on Smartphone without spending huge money becomes easy and available legally to every user. Look out for these tools and enjoy the experience of using apps without having to spend any money.

Many of the users might not even be aware of this feature offered by the Google Play Store. Actually, it offers free Play Store credits in return for answering surveys. Yes! Google conducts its very own surveys and offers rewards in return.

Of course for obvious reasons, as the Google people want to get to know more about their users and their habits. In order to know how to use the apps on Smartphone without spending huge money, download the Google Opinion Rewards App, and one can collect their coinage.

But then again, there’s a minor setback to this bizarre tip. The users are limited to taking on one survey per week, and there is no surety for getting rewarded for every survey. But the reward offered for one survey is enough to keep one satiated.

Another app of the same genre is the “Get Paid Apps Free“, which offers rewards, which can later be converted into cash, to the users for watching short videos and downloading some other apps.

APP OF THE DAY

Another way to get paid apps for free is by looking for paid apps on offer for free. Well, this one is particularly for iOS users, as the Appstore also offers paid apps for free or at a discount. The users need to make sure that they have the relevant version of the app, depending on their location, as this app has lots of versions.

You should definitely stop asking questions like how to use the apps on Smartphone without spending huge money, because the answers have already been listed above.

Another of such app, which will greet its users every morning with a paid app for free, is the AppGratis. No overloading of useless offers, all it has to offer is a paid app, which is available for free on that day. One setback of the apps offered by the AppGratis is that sometimes, the offered apps won’t stand eligible for updates. Really a sad one, isn’t it?

But that doesn’t mean that it is useless. No, it doesn’t, because sure it has some of the coolest apps on offer, and never will they cost the users even a penny.

So, keep looking, as you might hit the jackpot!