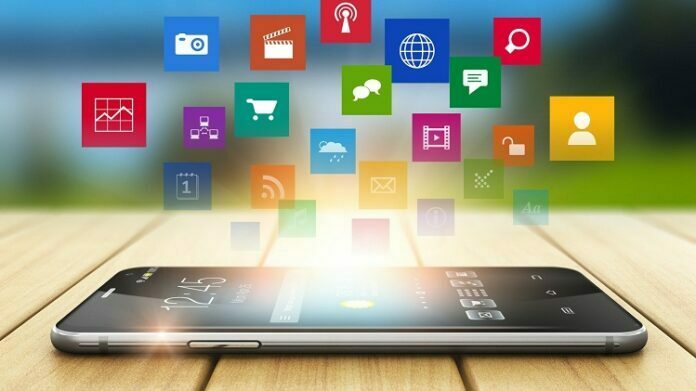 Connecting your computer with your Android smartphone or tablet makes it pretty easy to transfer the files between the two devices and share other functions. There are several apps that make this process easy and simple.

Chrome Remote Desktop is a sleek and uncluttered app that allows you to control your computer from your Android device. The installation of the app is simple and requires you to install it on both the devices – your computer and the Android phone. Once the app is installed, you need to synchronize them by selecting a pin that you need to enter in both of your devices. To learn more about the best alternative to chrome remote desktop application visit this website: https://www.ins78.com/

The application has an intuitive and clutter-free interface. After syncing the two devices, the screen of your computer will be visible on your Android device, and you can operate the computer from the Android phone just remotely.

AirDroid allows controlling your Android device from your computer. The app requires an installation on both the devices after which you can manage your Android device from your computer. You can make phone calls, send SMS and manage the applications installed on your phone. For those who do not like the small screens and little keyboards of Android Devices, this app lets them access their phones from their computer and use all the features of the phone.

Mobizen is an efficient application for controlling Android devices from a computer. The app can be used for controlling the various functions of your Android devices and also monitor and manage them. It can also be used to transfer files between the devices. The application allows sending text messages from the computer. Through this app, the users can check the notifications, capture the screenshots of their Android phones and control several other features.

Polkast acts as a conduit between an Android device and a computer. The app allows searching and access files stored on a computer from an Android phone. The access is secure and includes proper authorization. It also has a smart cache feature that deletes the older files while downloading new ones. 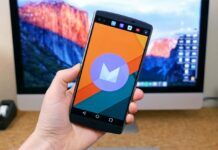 Shivam Srivastava - September 9, 2022 0
An identity verification platform is a powerful tool in the hands of KYC compliance managers. This platform helps to streamline the process of verifying...