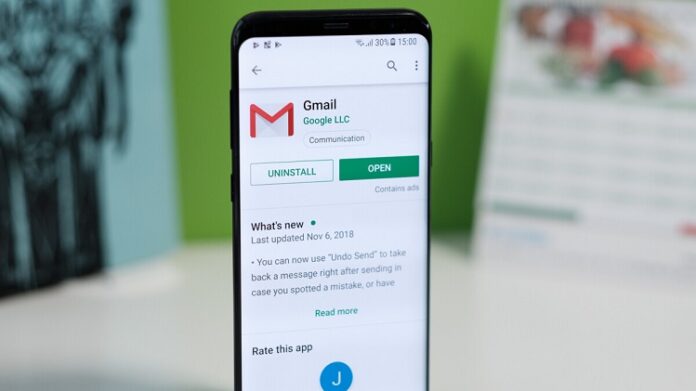 Google Talk is slated to be discontinued in February next year with the announcement from Google that their chat application Google Talk will no longer be available for Windows. The search engine giant has stated that the users of Google Talk will have to migrate to Google Hangouts. Since Hangouts offered similar features as Google Talk, it was illogical for Google to continue with two applications that have similar features. However, there are users who prefer using Google Talk and are not comfortable with Hangouts. For such users there are some pretty decent alternatives for Google Talk that they can consider.
Trillian
Trillian is a high utility application that can easily merge friends’ list from several applications such as Google Talk, Facebook, Skype, MSN as well as Twitter and LinkedIn profile. These features are available in the free version and users do not have to install the Pro version of the application to avail these features.

Talk.to
Talk.to is an intuitive chat application with clean and minimalistic interface. It merges a user’s Facebook and Google Talk contact lists and merge them in a single window display. Users can chat and send SMS to their contacts in the list. The app is freely available for Windows operating systems.
Pidgin
Pidgin is another decent alternative for Google Talk and allows combining contacts from Google Talk, Yahoo, MSN and AIM as well as several other chat applications and services.

Digsby
Digsby is a messaging app for Windows and allows users to combine their MSN, Facebook, AIM and Google Talk accounts. Users can also send text messages, manage their emails and connect to their social media accounts using this application. 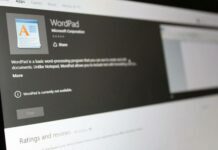 NotePad and WordPad on Windows 10 – Difference and When to use?

Stepwise Guide To Get Back Old WhatsApp Status Feature on Android