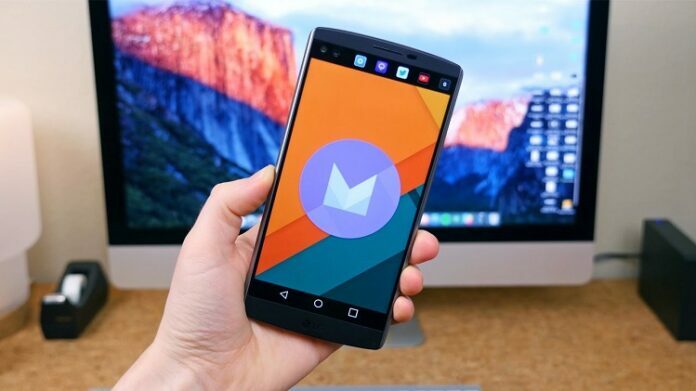 The omnipresent Android is all set to become even more feature rich and better with the release of Android M. When it comes to mobile devices, Android by far is the leading operating system. Various versions of Android have been released so far with the latest one being Android Lollipop. Now Google has released Android M Developer Version and is set to release the final version of Android M soon.

It remains to be seen if the Android M version will be Android 6 or a possible Android 5.2; but the fact remains that Android M is a giant leap forward and has several features that will make it even more efficient.

Android M Developer Preview is already available for Nexus 5, Nexus 6, Nexus 9 and Nexus Player and it is expected that the final version will be made available in the current quarter. Android M incorporates several new features that are missing in the current versions of Android. Let’s look at some of these features.

AUTO BACKUP AND RESTORING OF APPLICATIONS

Android M will automatically backup the user’s application data and settings using Google Drive. The backup activity take place when the phone is connected to Wi-Fi and will be stored in an encrypted format. It can be used to restore settings and data in the event users need to restore them.

This new version of Android will allow scanning of fingerprints of users to authenticate their identities. This can be used to unlock and control the phone and will also allow users to make purchase from Google App Store.

It has always been a nagging experience for users to see applications asking for permission to access information and settings on the phone at the time of the installation. Android M will address this issue where the applications will not be allowed to access information or request for it at the time of the installation and rather the permission will be sought by the application when a user uses a specific feature that requires the access to specific information. Users can allow or deny the request and it will not be mandatory anymore.

In the current versions of Android, when clicking on a link, a user is prompted to select a browser or an application to open it. For example, when accessing a link to an app, the user is asked to select either a browser or Google App Store. Android M will make this user experience better with the operating system itself choosing which mode to select.

A new function named Doze has been included in Android M that monitors a user’s activity to determine the standby time and reduce the background processes. This helps in reducing the power consumption.

These are just the few features that are set to be a part of Android M. A lot more is expected from this latest version of the operating system. A lot more will be known about it in near future.