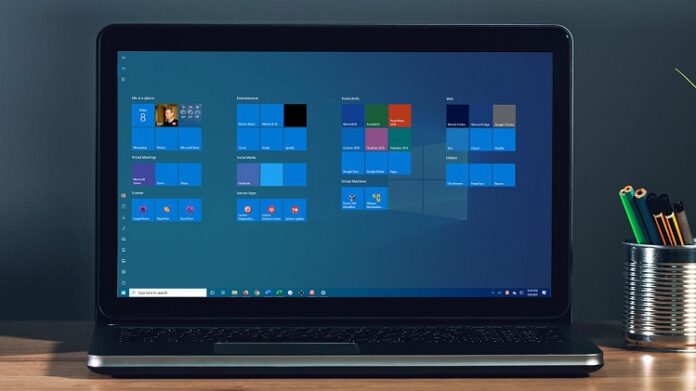 The application is pretty handy when it comes to tweaking your operating system. Several of these little tweaks already form a part of your operating system’s Registry Editor, Group Policy Editor or Settings. However, finding the right option becomes difficult and users often spend considerable time looking for the right option among these various options and end up toggling between them.
Ultimate Windows Tweaker allows circumventing this problem and presents all the options in a single user interface. The UI of the application is intuitive which means even new users with limited knowledge of Windows’ settings options can also easily operate the application. The minimalistic interface also ensures that the display is uncluttered and shows only relevant information which makes navigation easy.
There have been several tweaking options that the application offers. The System Information is displayed by the app which presents details of your system such as the processor speed, RAM, internal memory, user name, computer name, operating system details, built, etc. among others. The Customisation option allows tweaking of the taskbar, file explorer, thumbnails and the user interface.The application supports tweaking options of the user accounts and the admin users can determine the properties of the various user accounts using the app. Browsers installed on Windows can also be tweaked and customised according to requirements of the users. This version of the application allows several security related tweaks that make the system more secure and safe from unauthorised access.
There are several other Tweaks that can be done using this app such as tweaks to the context menu, network settings, privacy settings and several other options.
Ultimate Windows Tweaker 4 is quite efficient when it comes to customisation of your Windows 10 installation. It helps with easily managing the system and enables you to extract more from your operating system. 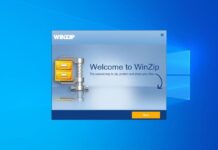